With discs instead of traditional hands, we create intriguing patterns that changes over time on the watch face.

All watches are meticulously crafted.

Our master watchmaker carefully assembles and fit each watch together in-house at our workshop.

* Do you also know we offer Free worldwide shipping for orders above USD 100? 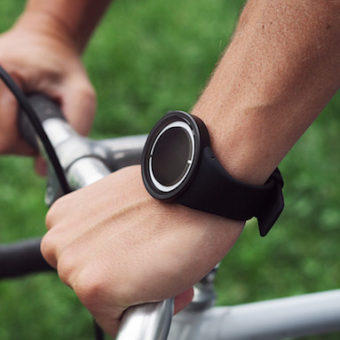 “I bought my first ZIIIRO watch over two years ago now, it was the Celeste Mono Black. … Friends were always impressed by it, they has never seen anything else like it.” 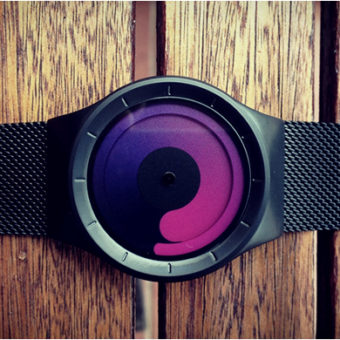 “Every detail put into the watch here makes it more unique and special. The mesh texture feels really great …” 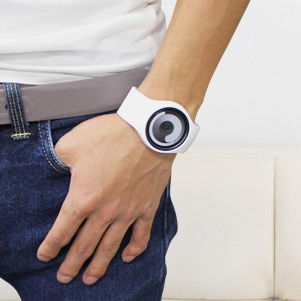 “Minimalism to its extreme – or at least that’s what designer Robert Dabi is pitching. …I have no problems reading it.” 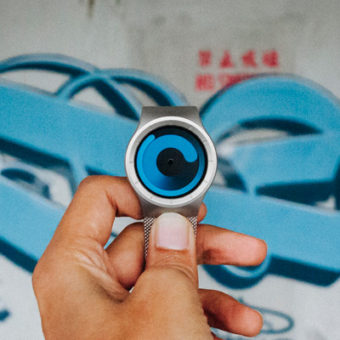 “The main theme is minimalism, so there are no distracting elements in the design, and after a short time you will acquire a feel for reading the time.” 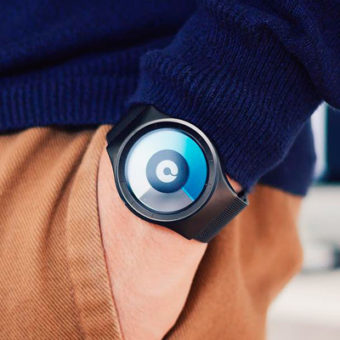 “Ziiiro is one of those companies that consistently finds its way on to our wish lists with watches like the Orbit and Gravity.” 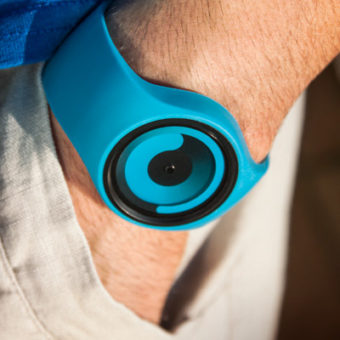 “And you know what? It works. In fact, it’s beautiful and strikingly simple to read. … Either way, we like it.”

It all began on the Internet where Robert, based in Germany, posted his watch designs. They caught Derick’s attention, who was halfway across the globe in Hong Kong. In March 2010, the two of them started ZIIIRO and it has led them on an exciting journey ever since. Fun fact: The first time they met, was when Robert invited Derick to his wedding in 2012. Later on, they got to meet more often when Robert visited Hong Kong. They started off as strangers and became close friends through this adventure. These watches are our passion. We wholeheartedly invite you to read our story here. 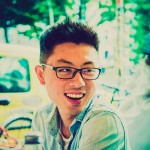 Derick organizes all fields of the ZIIIRO business: Design, Production, Sales and Marketing. He helps Robert to turn his ideas into real products. 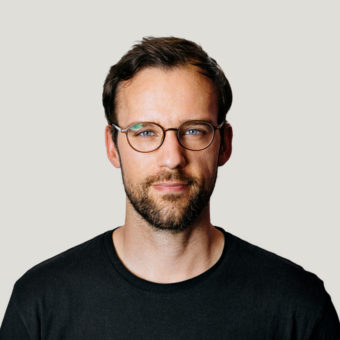 The idea of ZIIIRO started with Robert. He leads the creative department and still works hands on to develop everything from the original style ideas to the actual watch designs. 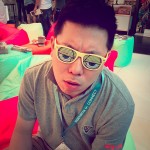 There’s no production without Hei. He’s the connection between our ideas and the manufacturing facilities. He’s the guy who can tell you if your idea works out or not. 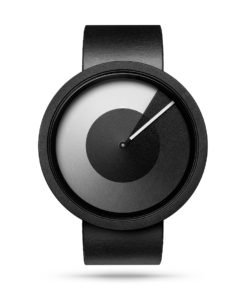 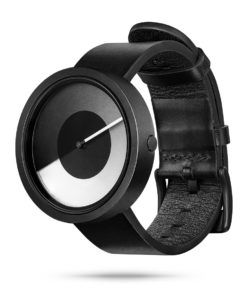 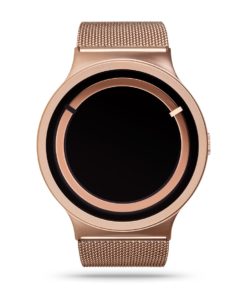 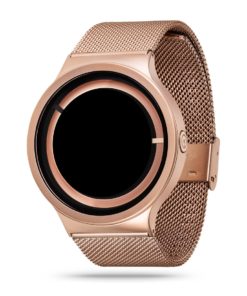 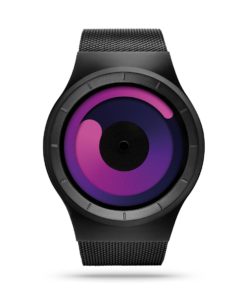 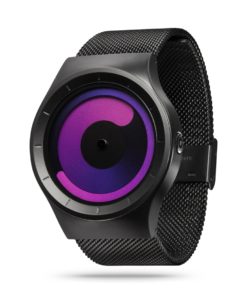 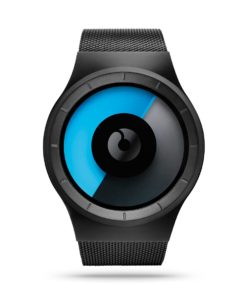 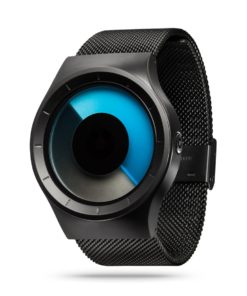 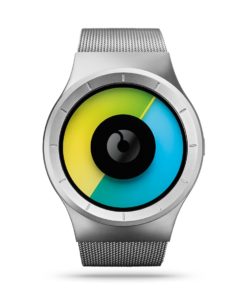 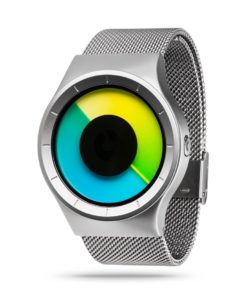 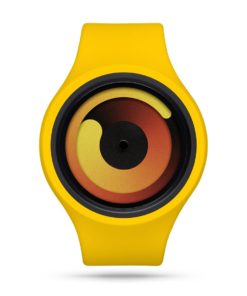 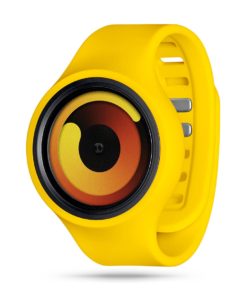 Shop now!
Join Waitlist We will inform you when the product arrives in stock. Please leave your valid email address below.